Clean Boys doing dirty things. That’s how we describe our Buckshot Boys. And mischievous Alex Andrews is the perfect example. He makes bath time a whole lot more fun when he brings his COLT Gear Waterproof Vibrating Cock-Ring into the tub. After washing up Alex strokes his long uncut cock with a big smile as he enjoys the intense vibration on the base of dick.

The loud buzzing noises coming from the bathroom has a curious Jessie Jordan peeking in to see what his buddy is up too. When he sees Alex’s big boner popping up out of the water Jessie decides a bath is a very good idea.

Stripping naked Jessie joins Alex in the tub as they take turns playing with the cock-ring and each other’s cocks. Jessie sits up on the edge of the tub and invites Alex to come suck his meat. Alex eager gobbles down a deep throated mouthful of that big cock. Then it’s Alex’s turn on the edge of the tub as Jessie returns the favor. Stroking Alex’s big balls and playing with the foreskin Jessie enjoys sucking Alex’s big dick.

This scene comes from the DVD California Boys from Colt Studios Buckshot. 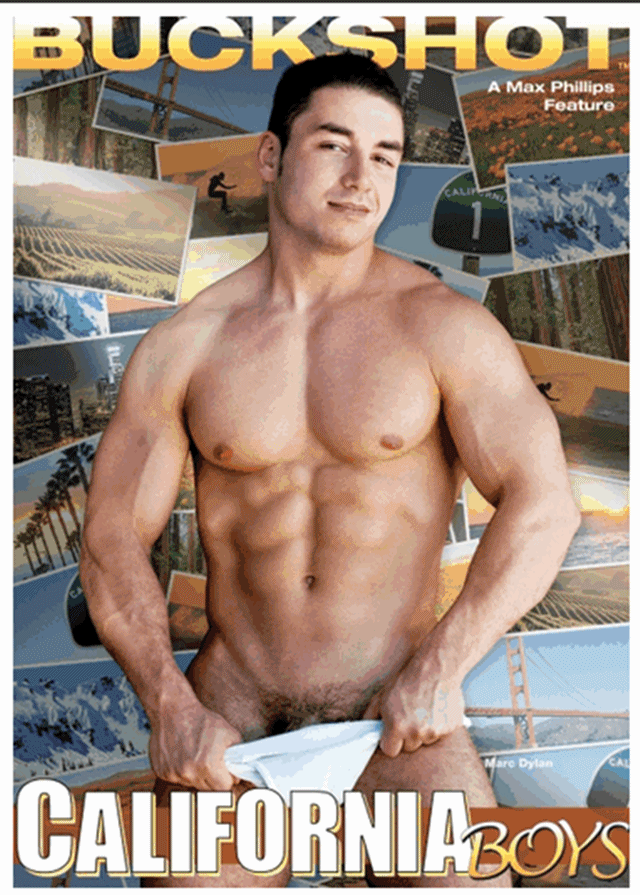 Face Down Ass Up

Want these hot dudes in your Inbox